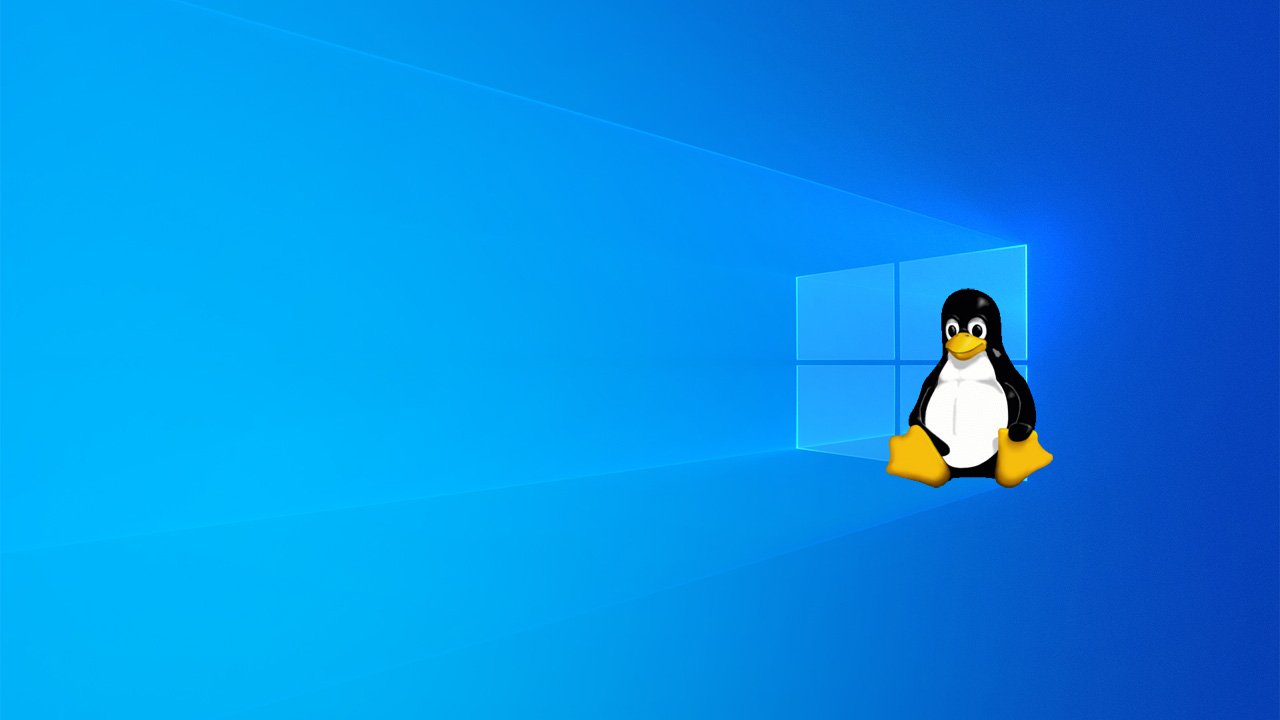 Changes in this new architecture will allow for: dramatic file system performance increases, and full system call compatibility, meaning you can run more Linux apps in WSL 2 such as Docker. WSL 2 is a new version of the architecture that powers the Windows Subsystem for Linux to run ELF64 END_OF_DOCUMENT_TOKEN_TO_BE_REPLACED